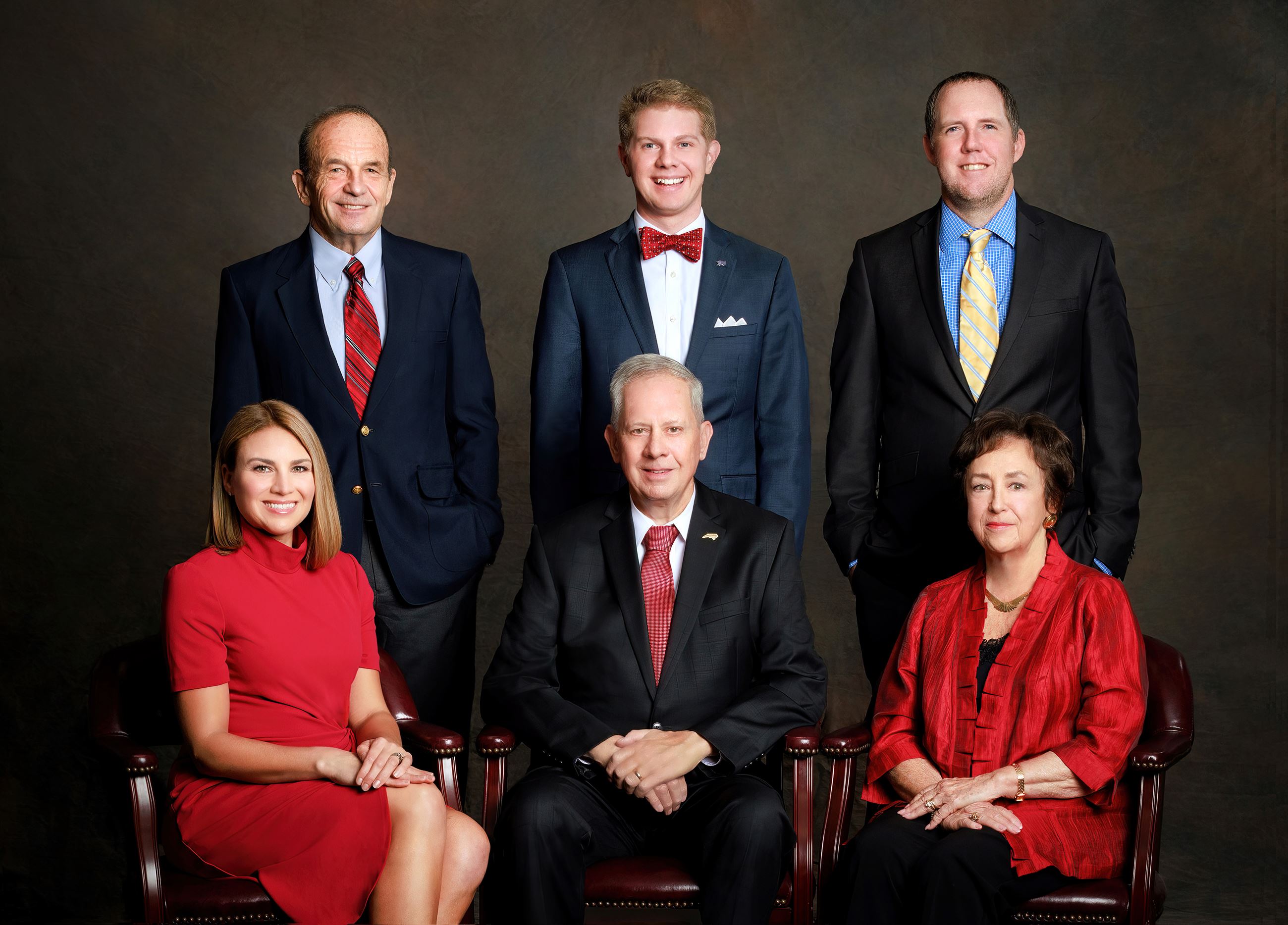 The Council meets at 6 p.m. the second and fourth Monday at Village Hall. Meetings are open to the public.

Agendas are available prior to the meetings. Minutes are available following approval. Please Note: The Village reserves the right to change meeting agendas without notice.

The Village of Clemmons operates under the Council/Manager form of government. Policy and legislative authority rest with an elected Council which is composed of a Mayor and five Council members. The Mayor and one Council member are elected for a two-year term with the remainder of the Council elected to four-year terms.